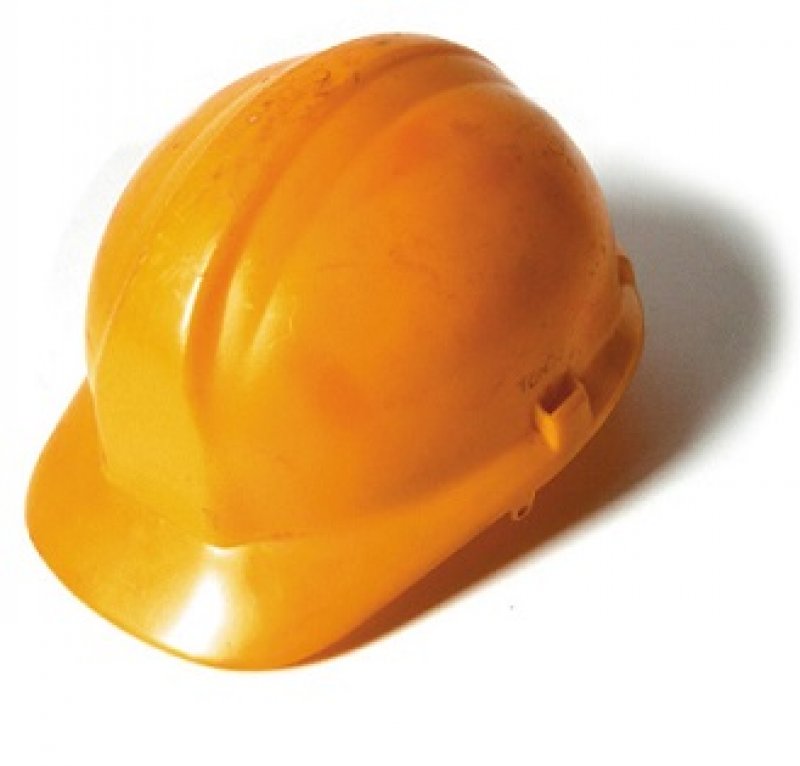 The priorities that we have when deciding what job we want are different in each and every one of us. Some may prefer extra cash, some the prospect of a promising career. There is however one thing that we grant much more importance to. The most important thing for us is to always get home from work to our families and loved ones.

One of the greatest problems that is also often life-threatening, is a fire. Be it on a conveyor belt, in your office, or anywhere else for that matter, there is always flammable material to be found. Even a relatively small discharge can cause a tragic accident.

It is commonly stated that the culprits behind most fires are electronic devices that malfunction, or are used not according to the manual. After electronic devices, it is using open fires and smoking. These problems can be easily avoided by using our preventive tips.

When it comes to smoking, you have to respect the “No smoking” signs. Smoke only in areas that are designated for that activity. The bins that you find in such places are custom made to be able to take in cigarettes. If you throw a still burning match or cigarette in, the bin won’t catch on fire.

Open fires are best kept outside on designated camping spots, even though we understand that some bills and contracts deserve only to burn. You can also prevent fires by throwing waste production materials and trash into metal containers.

Electricity is the riskiest out of the three. Think about the fact that each device you’re using has to be checked at regular intervals by a skilled technician, who will asses the state of the electronics. Before you touch a device, check if it’s alright – is it black on one of its surfaces, are there cables sticking out of the original casing? If you find these flaws, don’t plug the device in and inform the IT, or the person who is responsible. If you want to use extra cables, ask the maintenance manager, who will see if it wouldn’t offset the electrical grip.

For the cases when all preventive measures fail and the fire eventually starts, there are fire extinguishers around the place. They are made in such a way that anyone can operate them. Beware though, since these extinguishers are meant for small fires that aren’t too hot and aren’t producing too much smoke.

Once you touch the fire extinguisher, use the English mnemonics – PASS. Pull the safety, Aim at the source of the fire, Squeeze the lever and start spraying the contents of the extinguisher by Sweeping it from right to left.

Did that sound easy? Don’t worry, it’s going to get more difficult now. Common misunderstandings include that each type of a fire extinguisher is used for a different material. That’s why we have the A, B, C letters on each extinguisher. A is used for wood, paper and common trash. B is used for liquids and gases and C is used for electronics. Luckily, these three types have been fused into a single ABC extinguisher. When you arrive the first day at work, check where the extinguishers are.

If the fire grows out of control and it’s not possible to put it down, leave the area and strike the alarm. It’s not your responsibility to stay and fight the fire. Once you feel that your safety might be compromised, run away, even if you’re using the fire extinguisher.

Most accidents and injuries happen because of a lack of focus. Be smart and careful around electronics and flammable materials. If you find something odd, call your superior.