Texas leads in the number of new jobs. April confirmed the growing trend 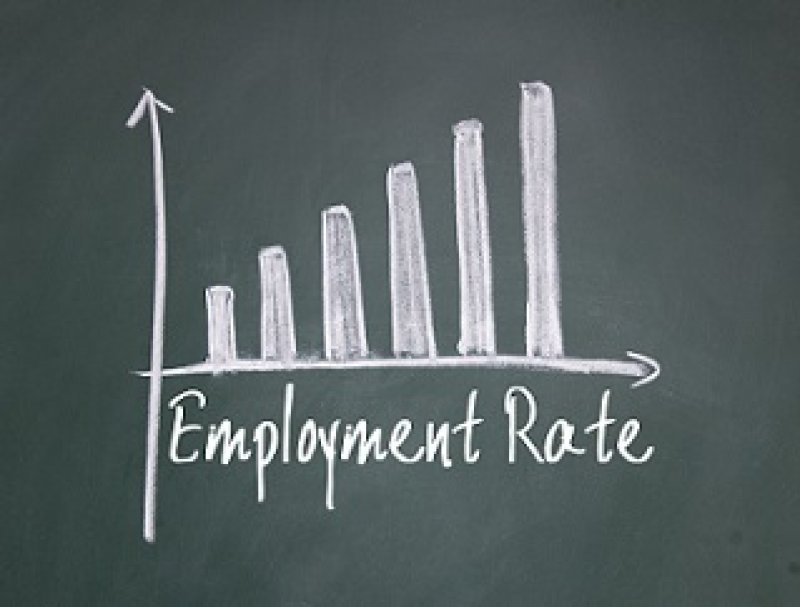 Texas leads in an increase of new jobs in comparison with other states. Between February and March, employers in Texas have opened more than 40,000 jobs each month, which is the best result since 2014. What positions is it about and why has such a rapid increase occurred?

In the first months of 2018, the unemployment rate in Texas increased to 4 %, but the state is now first in the number of job offers. And it was the period from February to April 2018, that, according to economists from Wells Fargo, was an exceedingly successful time for the labor market in Texas. On average, there were 42,000 new jobs each month, which was confirmed by April with 39,600 new job offers. Such a successful period in the state has not occurred since November 2014.

Most new jobs were added in production

The changes in the state's economy, the increase in energy production and other supportive industries are the cause of the boom. Therefore, it is no wonder that most new jobs are in production, there were 8,600 job offers in April, which is the highest number since 1990, which is most likely based on the production of machines used in the energy industry. The trend is also confirmed by the petrochemical industry, where the growth can be seen on export. In the mining and construction sector, the average number of job offers was 4,000.

New jobs were also offered in the business and professional services, healthcare and education sectors. A slight decrease occurred only in the information and finance sector. The highest number of offers was in April in Dallas-Fort Worth (13,500) and Houston (12,000) third was Midland with 2,800 new job offers related to the oil and pipeline construction industry.

Why has unemployment risen, then?

Therefore, a question arises as to how it is possible that with a record increase in the number of job offers, unemployment has not decreased, which increased slightly compared to the end of 2017. While the period certainly plays a role, the main reason is that Texas attracts more and more workers.